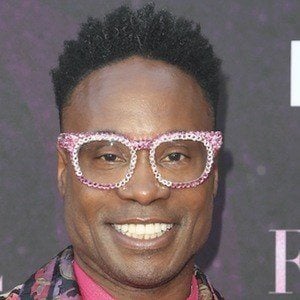 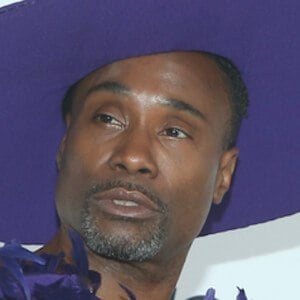 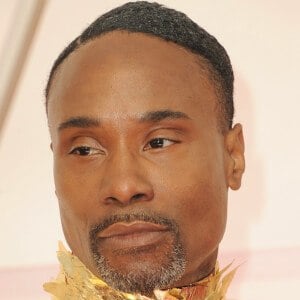 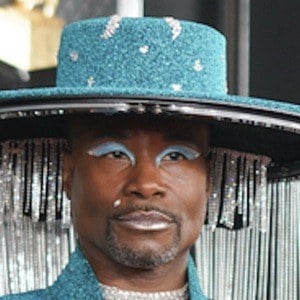 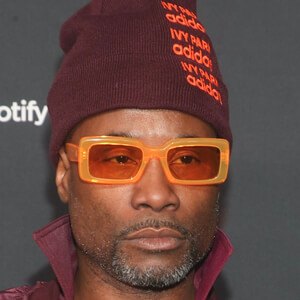 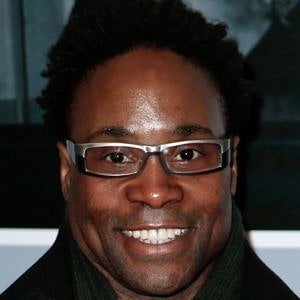 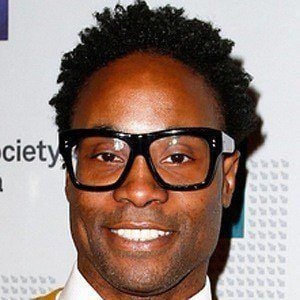 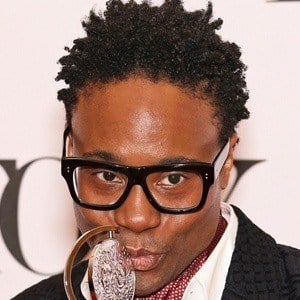 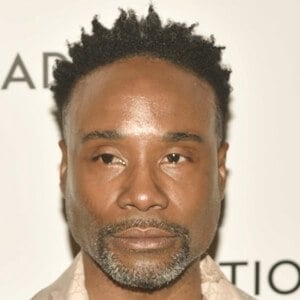 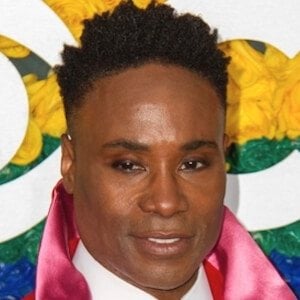 Broadway actor and singer who received a 2013 Tony Award for his portrayal of Lola in the musical production of Kinky Boots. In 2018, he began starring in FX's Pose.

He received a degree in drama from Carnegie Mellon University and also studied screenwriting at UCLA.

He performed in the 1994 Broadway revival of Grease.

He was born to a father named William E. Porter and a mother named Cloerinda Jean Johnson Porter Ford. He also has a sister named Mary Martha E. Ford.

He won a Tony for his performance in Kinky Boots. The musical featured a score by pop singer Cyndi Lauper.