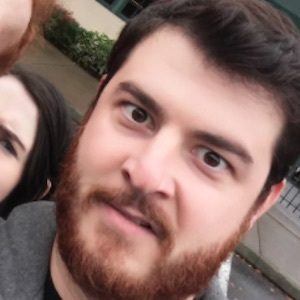 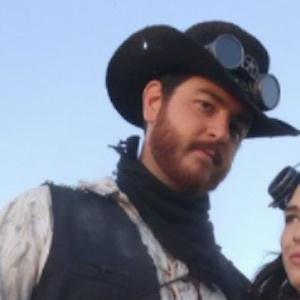 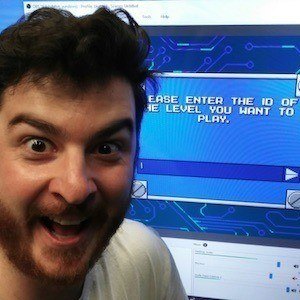 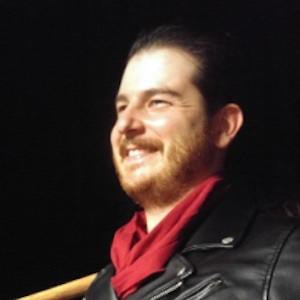 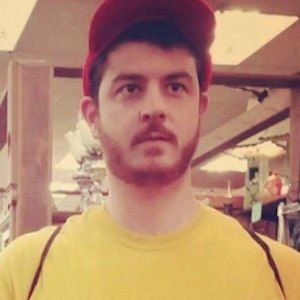 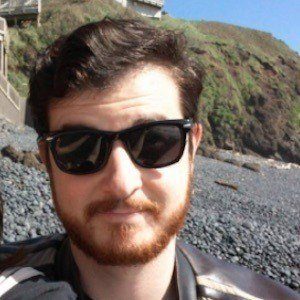 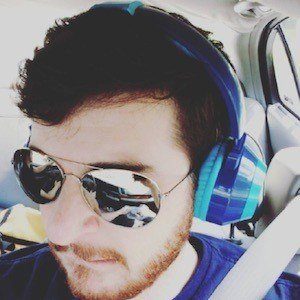 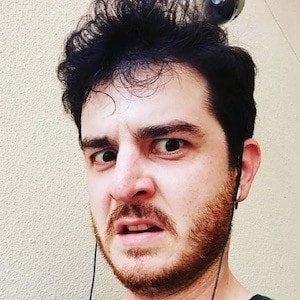 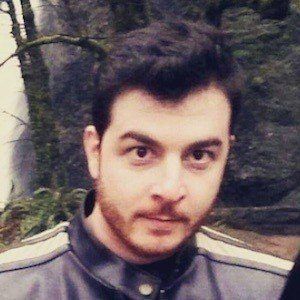 A graduate of the University of Florida, he is a lifelong Florida resident, convention goer, and gamer.

His rise to internet popularity stemmed from a single video which received over 800,000 views in a matter of months.

He has a younger brother who he often features on his social media platforms. He frequently posts photos to Instagram with his girlfriend.

Hunter Hughes Is A Member Of