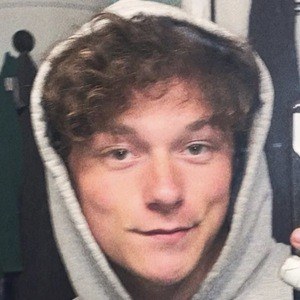 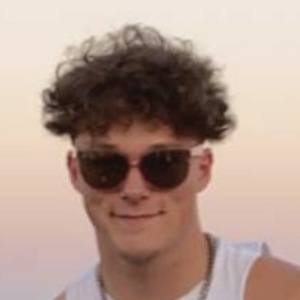 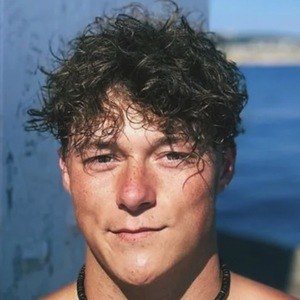 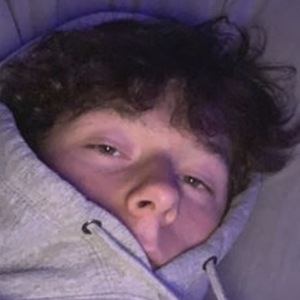 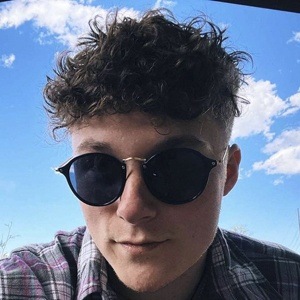 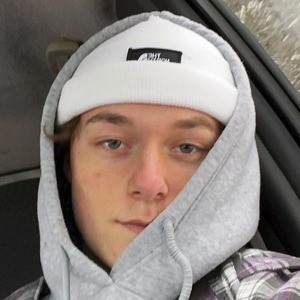 Notable for his self-titled account, he is a TikTok creator who posted relatable comedy content. He used trending hashtags to help raise his presence.

He was born in Traverse City, Michigan.

He has used songs by Xxxtentacion, Trippie Redd, Noah Cyrus and others for his videos.

Hunter McDaniel Is A Member Of