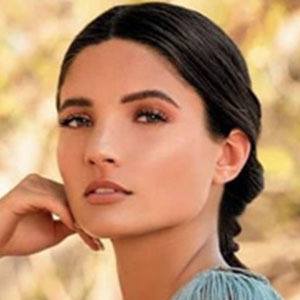 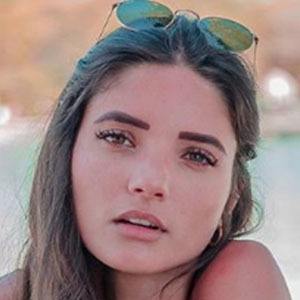 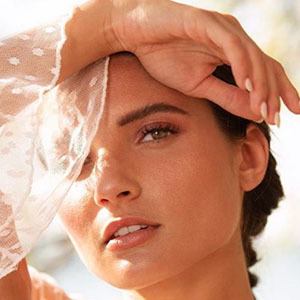 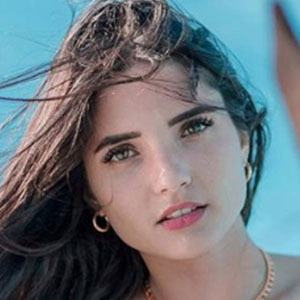 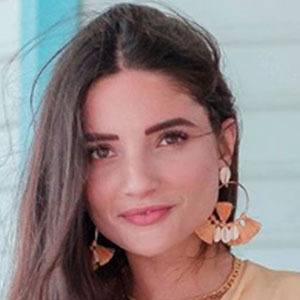 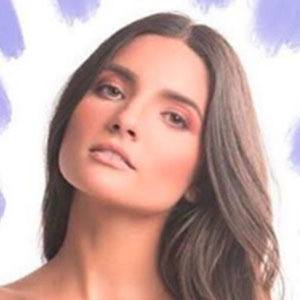 Social media star who is known for her hunter_smithw Instagram account. She has gained widespread popularity there for her photos depicting her modeling and daily life.

She published her first photo to Instagram on January 17, 2013.

She has earned more than 240,000 followers to her personal Instagram account. She appeared in the 2016 Honduran Fashion Week.

Born in New York City, she was raised in Miami, Florida. She featured her then-infant cousin Naia Rosa on her Instagram page in March 2016.

She and fellow model Dolly Castro are both known for their prolific Instagram accounts.

Hunter Smith Is A Member Of