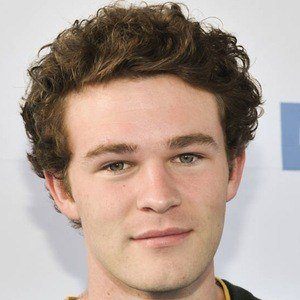 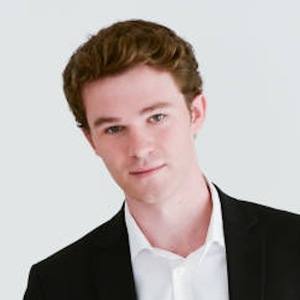 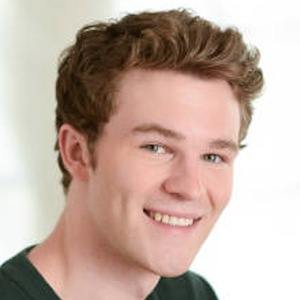 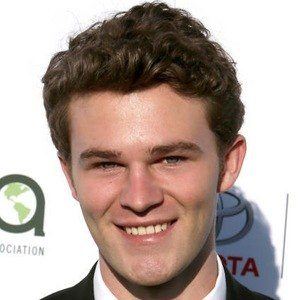 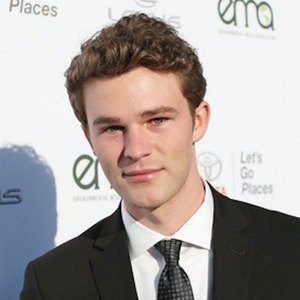 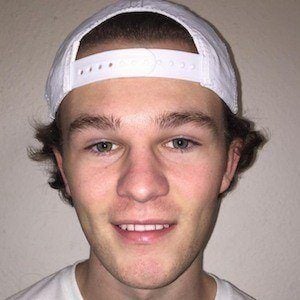 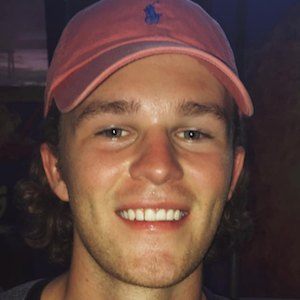 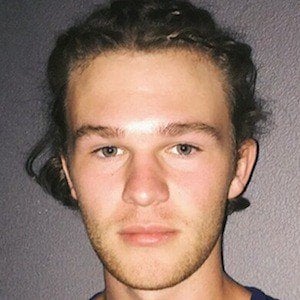 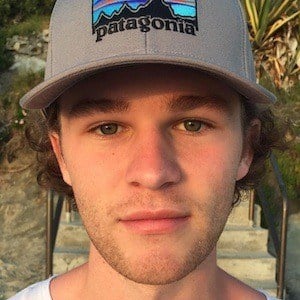 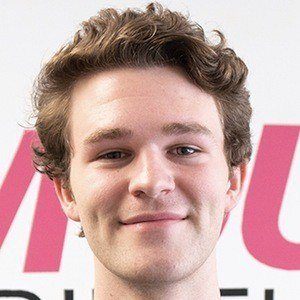 Second oldest Summerall brother, two years behind Jimmy, who established strong followings on Twitter and Instagram thanks to the success of his brothers. He has over 170,000 followers on Instagram where he posts pictures of his day-to-day life.

He grew up in Dallas, Texas with his brothers.

He posted his first couple of YouTube videos in August of 2015. His second video featured Noah Cyrus in a "Blindfold Makeup Challenge" video.

He is the older brother of Dylan and Hayden Summerall. His parents are Tisha and Jimmy Summerall.

He and his brothers became friends with personalities including Jordyn Jones, Nic and Lily Wallace, and Kyson and Jada Facer.

Hunter Summerall Is A Member Of