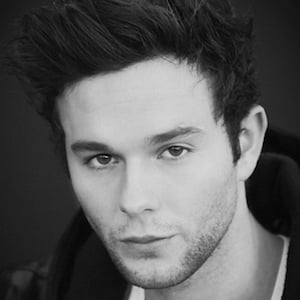 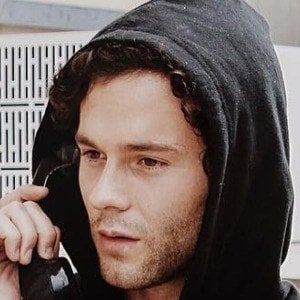 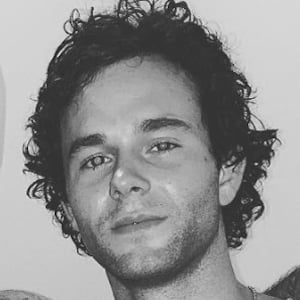 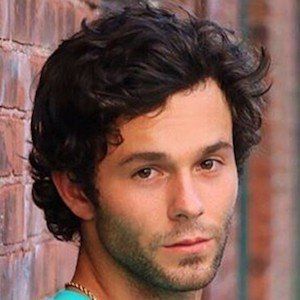 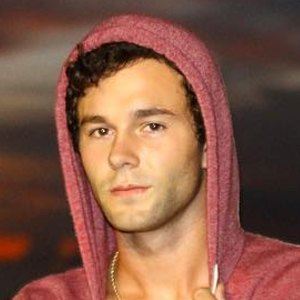 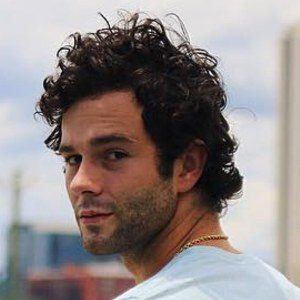 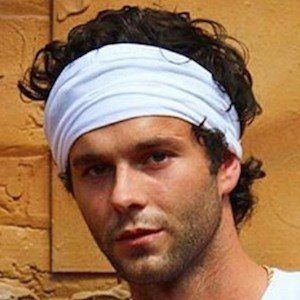 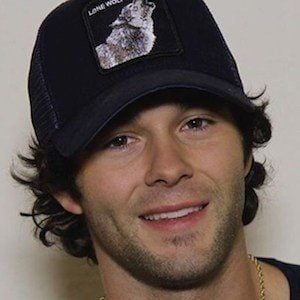 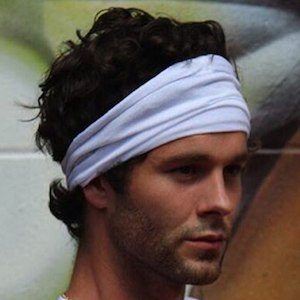 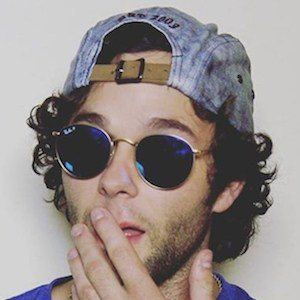 Eldest brother of Dylan and Hayden Summerall who has acted in a commercials for national brands such as Enterprise, AT&T, Prudential, Dunkin Donuts, Advil, and American Airlines. He is popular on Instagram, with over 100,000 followers.

He grew up in Texas before moving to Los Angeles, California.

He modeled for a youth catalog of H & M clothing.  He became very active working on the business side with the Rock Your Hair brand.

Aside from Dylan and Hayden, he has another younger brother named Hunter. His mother is Tisha Summerall and his father is Jimmy Summerall III.

In 2008, he appeared in a movie called Adventures in Appletown, which starred Dylan and Cole Sprouse and Victoria Justice.

Jimmy Summerall IV Is A Member Of