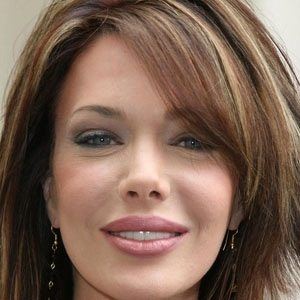 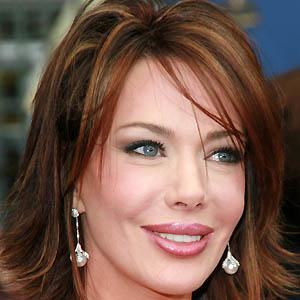 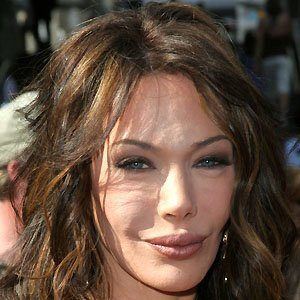 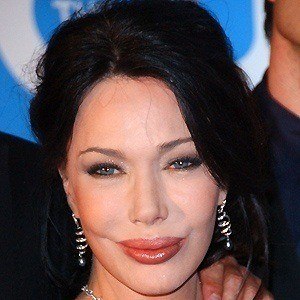 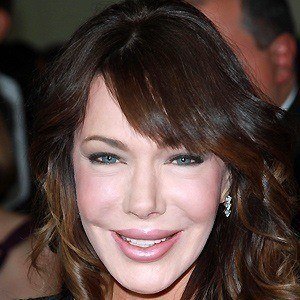 Actress who played the role of Dr. Taylor Hayes on the daytime soap opera The Bold and the Beautiful for over 20 years.

She had her first soap opera role on All My Children.

She left The Bold and the Beautiful to be on Melrose Place, but was fired once it was announced that she was pregnant.

She was married to Tom Morehart from 1980 to 1984 and actor Michael Tylo from 1987 to 2005. In 2009, she married Gersson Archila. She had three children, Katya, Isabella and Michael Jr., with Tylo and a son named Christopher with Morehart.

She sued Melrose Place producer Aaron Spelling for firing her because she was pregnant; she won the case and was awarded $4.8 million by the jury.

Hunter Tylo Is A Member Of