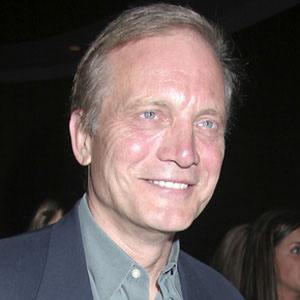 He was Lord Peter Belton on Another World.

In addition to Guiding Light, he on was on several other soap operas and acted on stage.

He had three children with before their divorce.

His character's profession as an archaeologist and distinctive fedora look may have been inspired by Harrison Ford's Indiana Jones.

Michael Tylo Is A Member Of