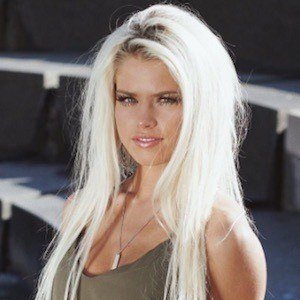 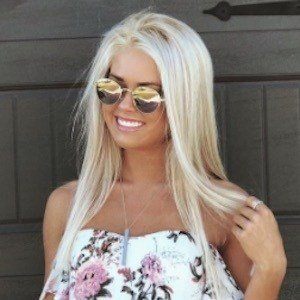 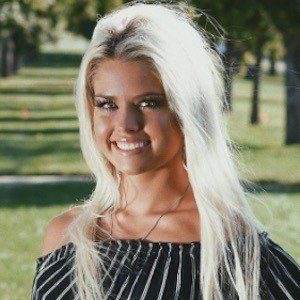 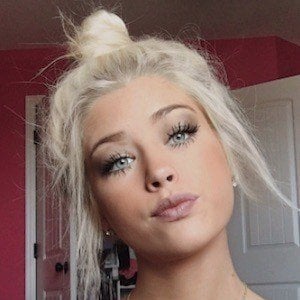 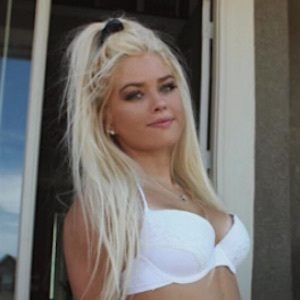 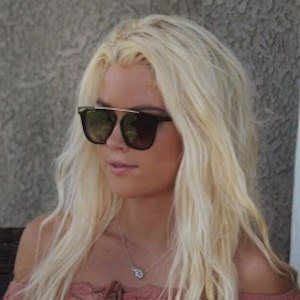 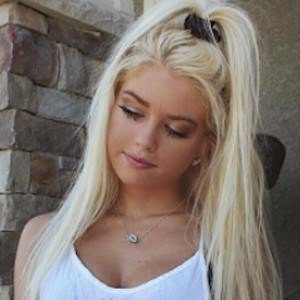 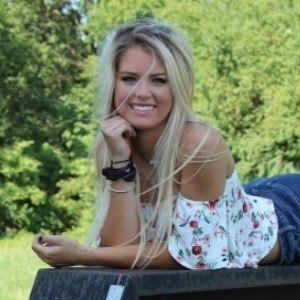 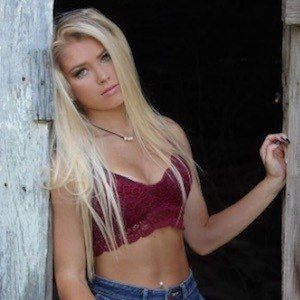 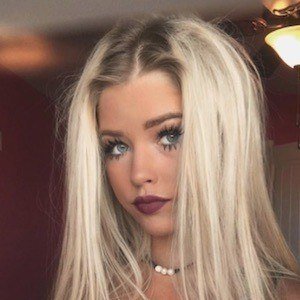 Social media star who gained fame on Instagram, where she has earned more than 40,000 dedicated followers.

In June 2013, she created her Twitter, and followed in November with her first tweet, "movies with my favorite. @savvvvvvv_."

Her YouTube channel has gained more than 50,000 subscribers since its creation in December 2013.

She has two siblings named Ethan and Kynlee. In July 2018, she welcomed a girl named Paisley Marie with boyfriend Tristen Banks.

Huntyr Duckett Is A Member Of