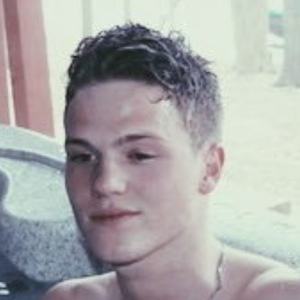 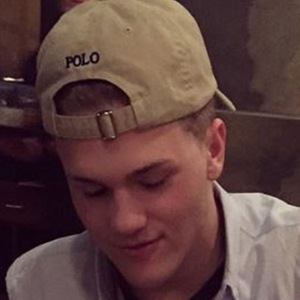 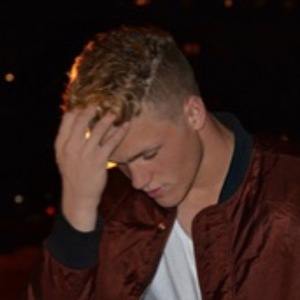 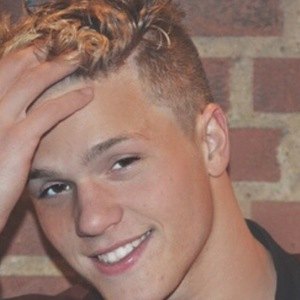 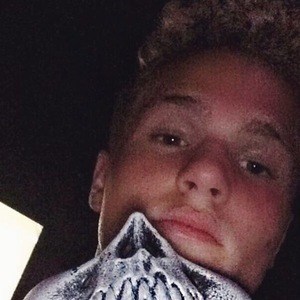 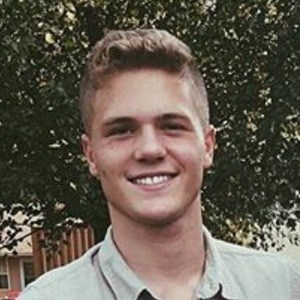 Though he created his Instagram in 2014, he barely posted before dating Huntyr.

He first appeared in one of Huntyr's videos in 2015 titled "Boyfriend Tag!"

He has a younger sister named Lauren. He and Huntyr Duckett began dating on April 21st, 2015; they welcomed their first child together, Paisley Marie, in July of 2018. The couple is currently engaged.

He shares a birthday with Thai Instagram star and YouTuber Paia Lee.

Tristen Banks Is A Member Of