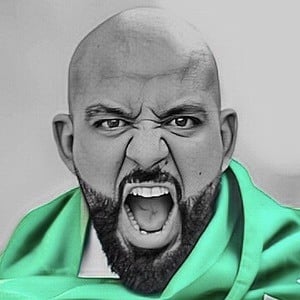 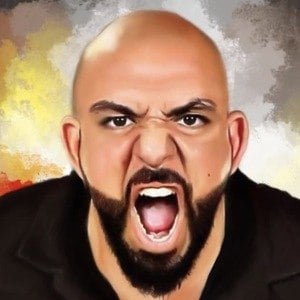 Creator behind the YouTube channel S7S who has garnered more than 4.7 million subscribers with a mix of food challenge, epic cheat meal, fitness and lifestyle videos. Some of his top Mukbang videos include "Full Sheep Challenge 22 Kilos" and "Reese's 15,000 Calorie Challenge."

He originally launched his YouTube channel in March of 2006 with a username of hussain9. However, his oldest archived video is from 2017.

He is the owner of a cafe/restaurant called Cozy. He opened shop in 2012.

He and Ryan Doka are both known for their eating challenge video content.

Hussain Sallam Is A Member Of