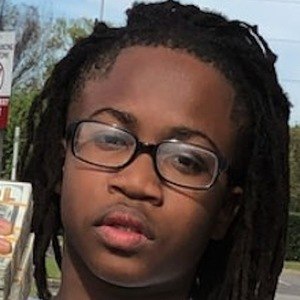 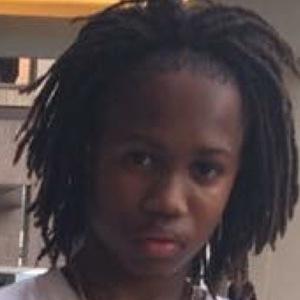 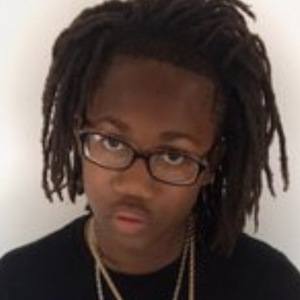 Aspiring rapper popular on Instagram and notable for a mixtape he posted to SoundCloud called The Fresh Prince Of New Orleans.

He began making music at a young age.

He liked to post pictures of himself with luxury cars on Instagram. He has earned more than 2 million followers on the platform.

He has a brother named Kendrick Rodriguez. His mom's name is Iachia Rodriguez.

He has made music with both BTY YoungN and TeezyBaby.

Hustlemantherapper Is A Member Of