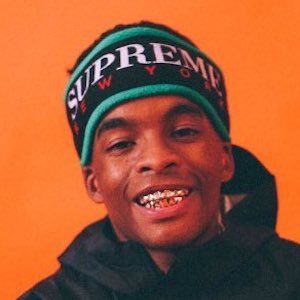 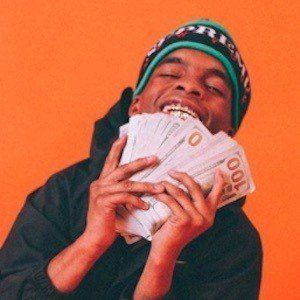 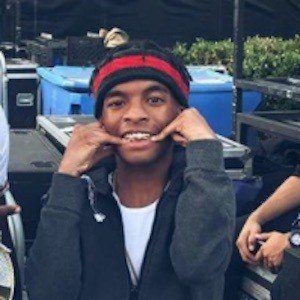 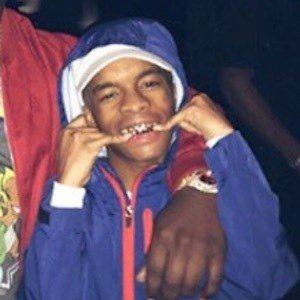 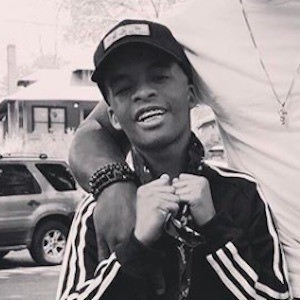 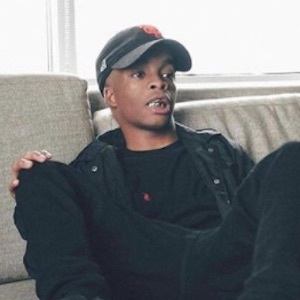 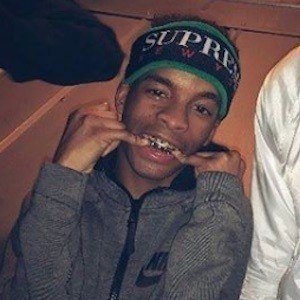 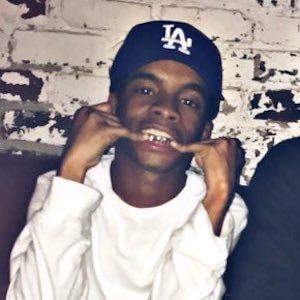 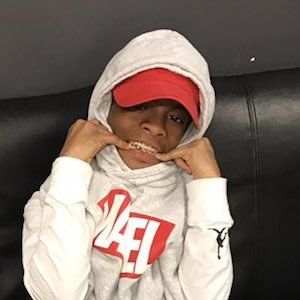 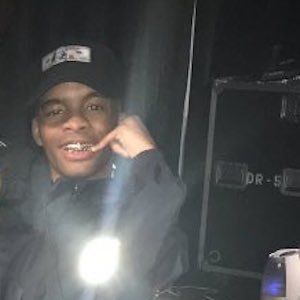 American hip-hop artist who rose to fame by releasing his music on the music sharing platform SoundCloud. This exposure led to him garnering over 130,000 followers on his Instagram account.

In April 2016 the music video for his single "Luh Baby" was featured in Vibe magazine.

He is originally from Los Angeles, California. He has also lived in New Orleans, Louisiana.

In May of 2016 he was photographed with fellow rapper Kevin Gates.

TeezyBaby Is A Member Of