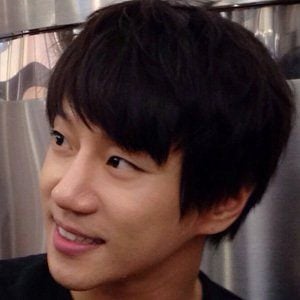 South Korean pop star and television personality who came to prominence after appearing on the talent show I Can See Your Voice. He has since found success with singles like "The Farthest Distance" and served as the host of the music competition Immortal Songs.

He grew up in the North Gyeongsang Province of South Korea, where he was the leader of the Gumi-based dance team Swing.

His song "The Farthest Distance" went platinum within just one day of its release.

He has an older sister and an older brother.

In 2015, he released a collaborative album with Baekhyun called The First Time I Met You.

Hwang Chi-yeul Is A Member Of