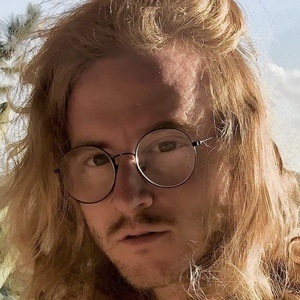 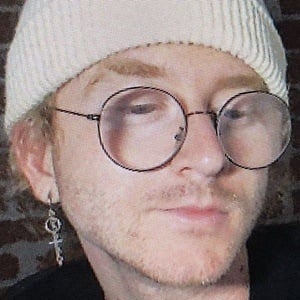 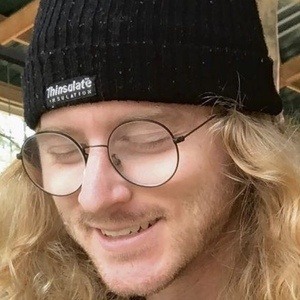 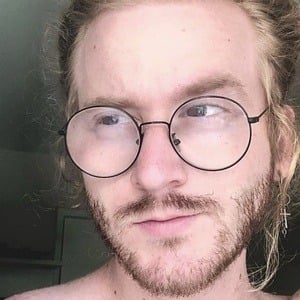 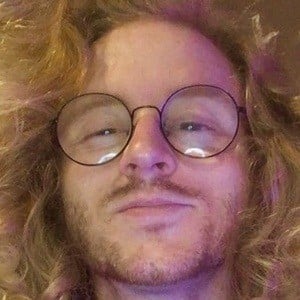 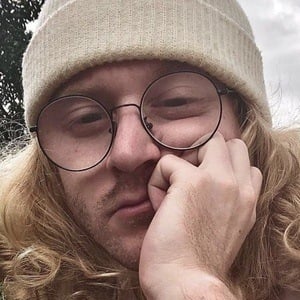 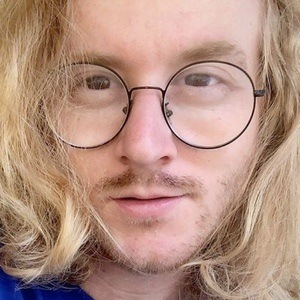 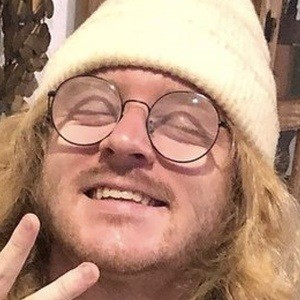 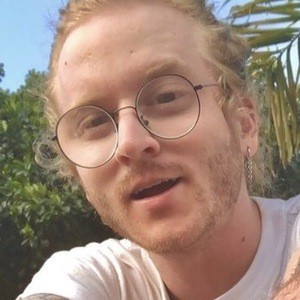 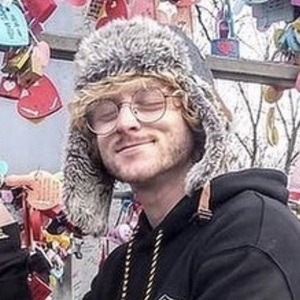 Brazilian YouTube star who is famous for his eponymous channel. He has gained massive popularity for his personal vlogging, challenges, and tags, often centered around Korean culture and K-pop.

He and MoriMura are both famous Brazilian social media stars known for their K-pop vlogging.

Iago Aleixo Is A Member Of