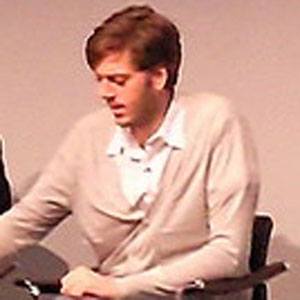 British stand-up comedian and radio presenter who has hosted a variety of programs, including The 11 O'Clock Show on Channel 4. He has also appeared in the films Beyond Borders and Radio Mania.

Little was known about his upbringing, but he did mention that he attended Herschel Grammar School during his youth. He did not attend college.

He also had a passion for writing and journalism, and once worked as an MSN gaming columnist, where he would create podcasts each month.

He was born in the suburb of Slough, just outside of Buckinghamshire. He was married to Helena Lee.

He was once the lead host of The 11 O'Clock Show, which featured hilarious guests like comedian Ricky Gervais.

Iain Lee Is A Member Of