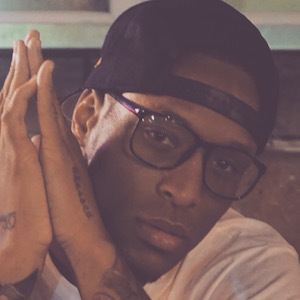 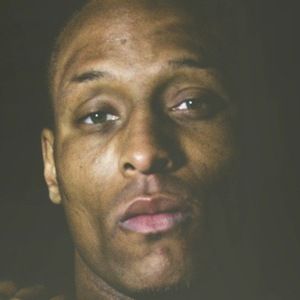 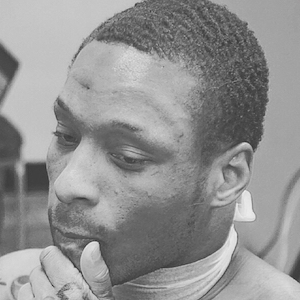 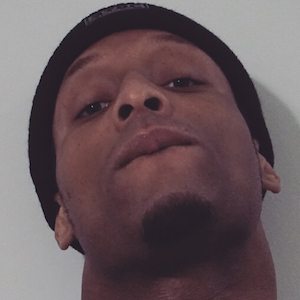 Rapper who built an online following as an unsigned artist with tracks like "She Bad," "TDA" and "I'm Gone." His first digital album, Everyday Counts #2, was released to iTunes in June 2016.

He launched his rap career at age twenty-one. He graduated from Sullivan University with an associate's degree in business administration.

In 2013, he founded the record label No Sleep Mafia.

His real name is Dominique L. Lee. He has an identical twin brother.

He recorded a remix of OT Genasis' hit song "Coco."

Iamdominiquelee Is A Member Of