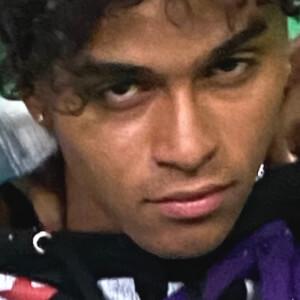 He dropped a first single called "Alone" on his Ohmazy Soundcloud account in July of 2017.

Some of his most listened to songs on Souncloud were "Origami freestyle," "NANA" and "Don't Be Broken."

He is from Riverside, California.

He made a duet video that featured Mattia Polibio.

IamMazy Is A Member Of