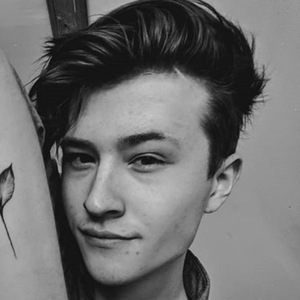 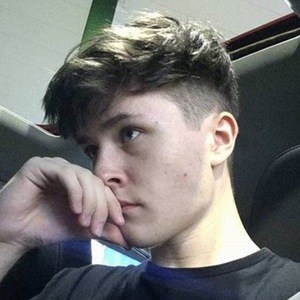 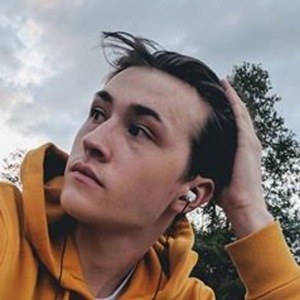 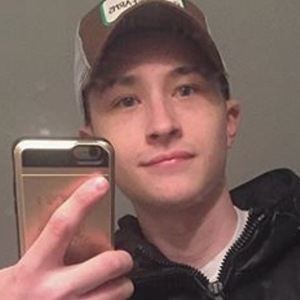 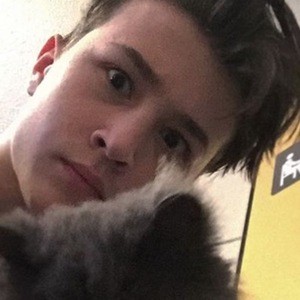 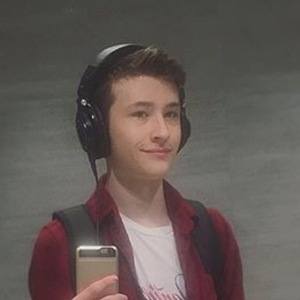 Former member of the comedy sketch duo 101darkmonkey alongside his brother Aaron. The 101darkmonkey channel has accumulated more than 190,000 subscribers. He has since went on to focus on directing and videography work.

He and Aaron began making videos in 2010, with their first video being called "my corvette."

He and his brother Aaron were born in Fort Smith, Arkansas.

Ian Fimple Is A Member Of