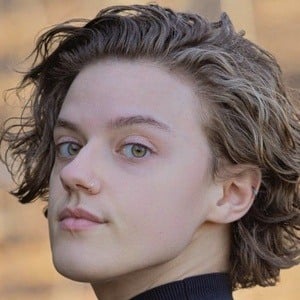 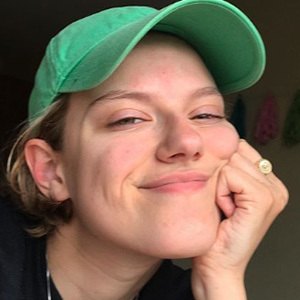 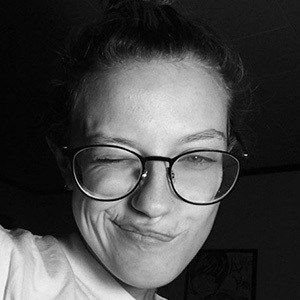 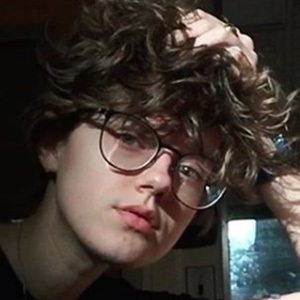 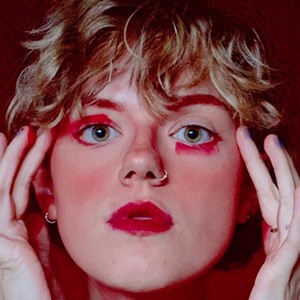 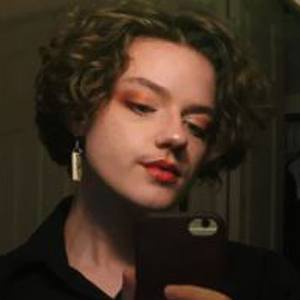 Social media star who has risen to fame for their ian.avery TikTok channel. Their lip-syncs, comedic content, and dubs have helped them earn massive popularity as an LGBTQ+ spokesperson.

They began posting regularly to TikTok in July 2018.

They had a long-time boyfriend named Brennon. They later began dating LauraJeanJacket. Their brother has appeared on their TikTok account.

They and Ollie Steil are both popular LGBTQ+ social media stars.

Ian Avery Is A Member Of