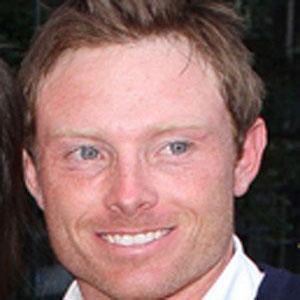 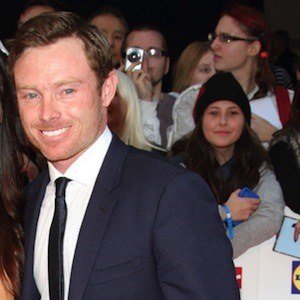 Batsman known for his Ashes victories with England, awarded an MBE for his performance in 2005, he began playing county cricket for Warwickshire in 1999.

He became one of very few batsman to have scored a Test century against all active Test-playing nations.

He succeeded South African cricketer Kevin Pietersen as the ICC's Emerging Player of the Year.

Ian Bell Is A Member Of