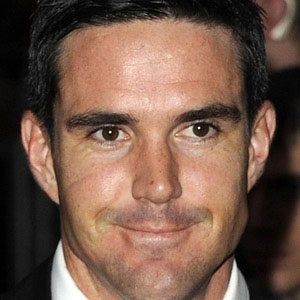 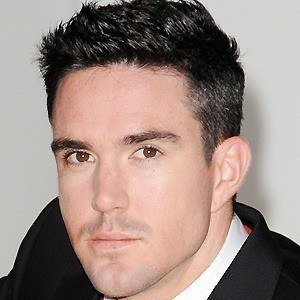 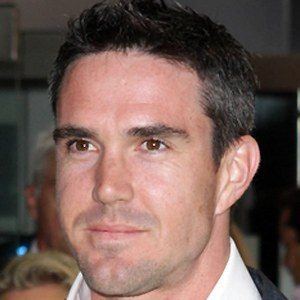 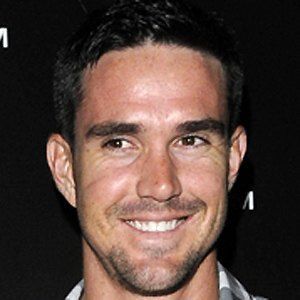 South African cricketer who has played for the Melbourne Stars, the Quetta Gladiators and the Hollywoodbets Dolphins. He signed with the Rising Pune Supergiants in 2016.

He made his professional cricket debut with Natal B in 1997, at age 17.

He was named ICC ODI Player of the Year in 2005. He has also served as captain for the England Test and ODI teams from August 2008 to January 2009.

He has a son named Dylan with wife and pop singer Jessica Taylor, whom he married in 2007.

He has been teammates with Dale Steyn on South Africa's national cricket team and the Deccan Chargers.

Kevin Pietersen Is A Member Of