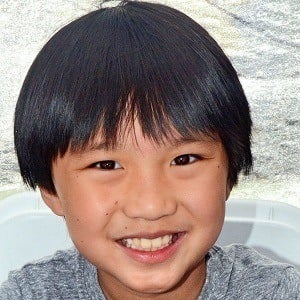 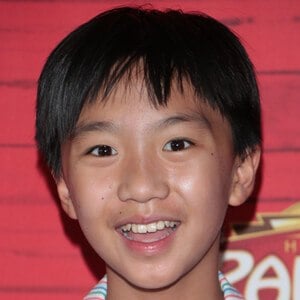 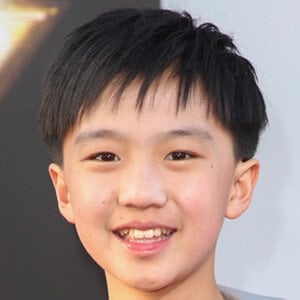 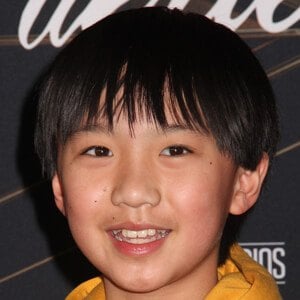 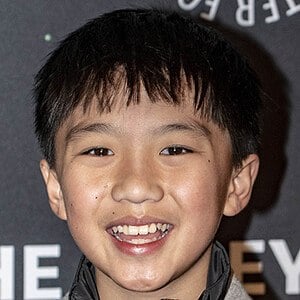 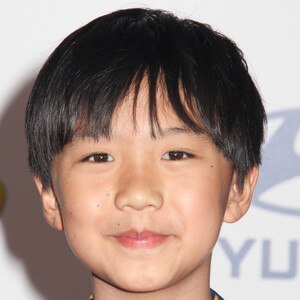 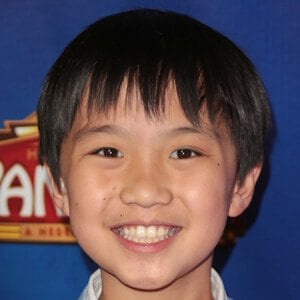 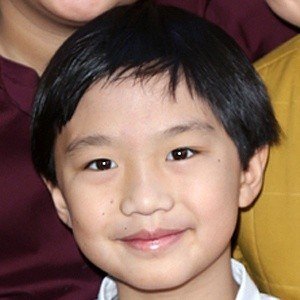 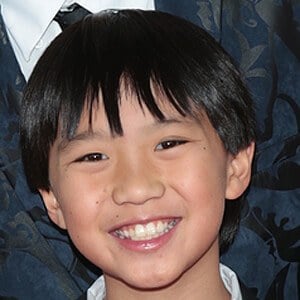 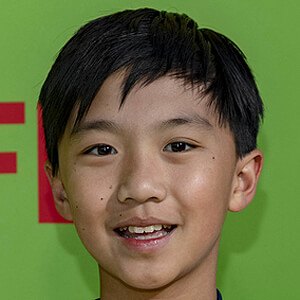 Young actor who has won several accolades for his role of Evan Huang on the ABC television sitcom Fresh Off the Boat. He was featured in an episode each of Grey's Anatomy and Modern Family.

He was 5 years old when he started acting, booking a commercial gig at that age. He has been featured in commercials for McDonald's and AT&T, among others.

For his work in Fresh Off the Boat, he won Outstanding Young Ensemble Cast at the 2016 Young Artist Awards.

He has a younger brother and he was born to immigrant parents from Taiwan.

He starred in Eric Nam's music video "Into You."