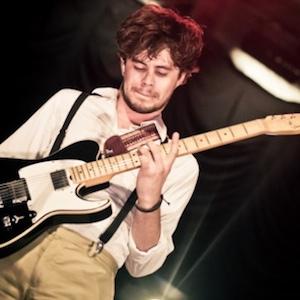 Musician and former lead guitarist of the pop rock band, The Cab, who was also involved with the project Stamps.

He taught himself how to play the guitar when he was thirteen.

He has also helped record tracks with bands like Panic! At the Disco and The Brobecks.

He was born in Eugene, Oregon; he attended Auburn Riverside High School.

He is good friends with drummer Spencer Smith.

Ian Crawford Is A Member Of