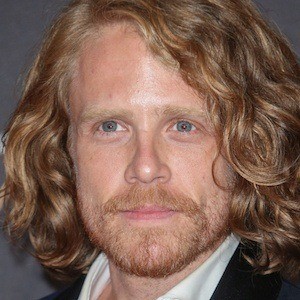 American television producer who is recognized for having both co-hosted and executive produced Viceland's Emmy-nominated TV show Gaycation. The series showcased the manner in which LGBTQ people around the world live.

In 2015 he appeared in a short film entitled "My Milonga."

In 2016 he was a guest on the talk show Sidewalks Entertainment.

He and actor Elliot Page both hosted Viceland's Gaycation.

Ian Daniel Is A Member Of