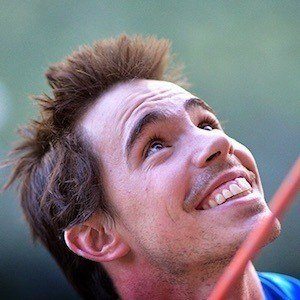 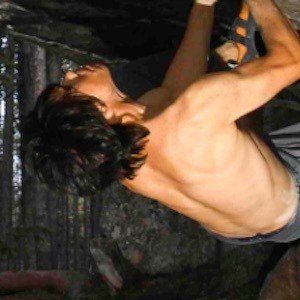 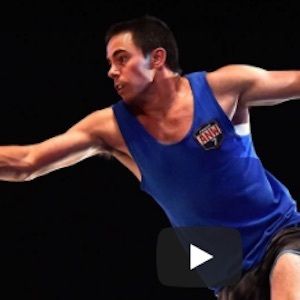 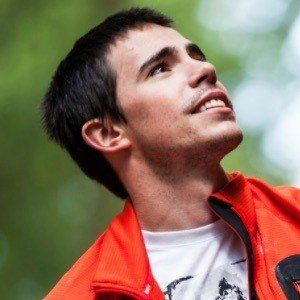 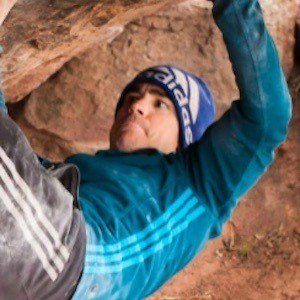 Nicknamed the WolfPup, he is an athlete who would compete in seasons 6 through 9 of American Ninja Warrior. He is a professional climber and boulderer, and would compete on the USA Climbing Team for more than 8 years.

He earned a sponsorship with Adidas Outdoor. He would attend the University of Colorado at Boulder.

He is married and has two children.

He and Kacy Catanzaro were both athletes on American Ninja Warrior seasons 6-8.

Ian Dory Is A Member Of