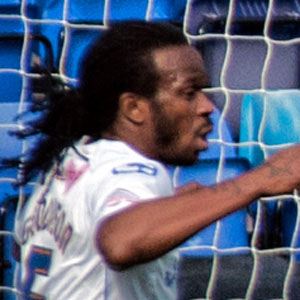 Defender who made his senior career debut in 1997 for Olympic Gardens, and joined Jamaica's national team in 1996; played for Hull City from 1999 to 2002, then spent two years with Seba United before joining the Tranmere Rovers in 2004.

He had a successful youth career in Jamaica before making his senior debut as a 24-year old.

In 2009 he set the record for most international caps ever by a member of Jamaica's team.

He was born and raised in Montego Bay, Saint James, Jamaica.

In 2000 he joined Hull City, where he was managed by Brian Little.

Ian Goodison Is A Member Of