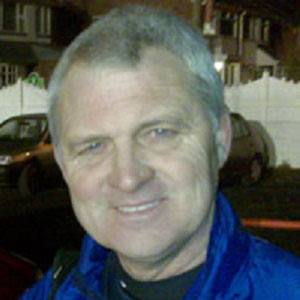 English soccer player who played his entire career for Aston Villa. After retirement, he became a manager.

He signed with Aston Villa in 1970, right after leaving school.

He was born and raised in Newcastle upon Tyne, England.

He and Christian Benteke both played soccer for Aston Villa.

Brian Little Is A Member Of