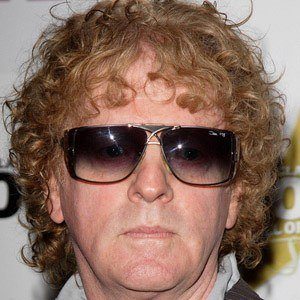 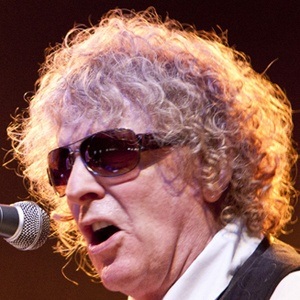 British singer-songwriter and frontman of rock band Mott the Hoople who also pursued a solo career, singles like "Once Bitten, Twice Shy."

He was a member of The Apex Group, as well as playing with The Young Idea and other bands before Mott the Hoople.

His band was named after Willard Menus' 1966 novel, Mott The Hoople.

Ian Hunter Is A Member Of