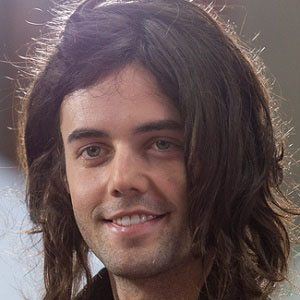 First famous for his role as bass guitarist and backup vocals for the pop rock band Hot Chelle Rae alongside Nash Overstreet, Ryan Follese, and Jamie Follese. He left the band in 2013 to pursue a solo career.

He and Nash Overstreet were childhood friends before Hot Chelle Rae was formed in 2005.

His song "Call It Off" became available to download on SoundCloud in June 2015.

His parents are Bernadette Keaggy and Grammy-nominated guitarist Phil Keaggy. He has two sisters, Alicia and Olivia.

Ian Keaggy Is A Member Of