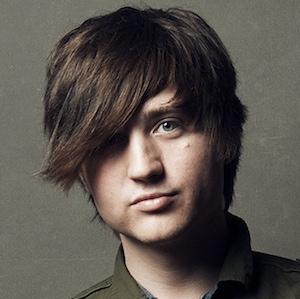 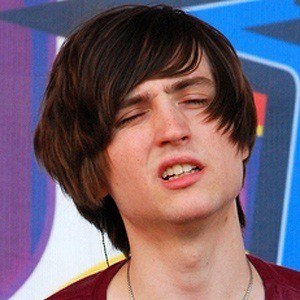 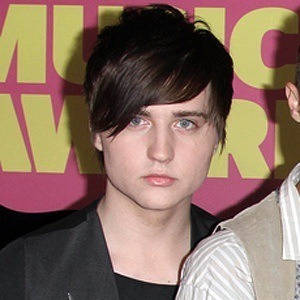 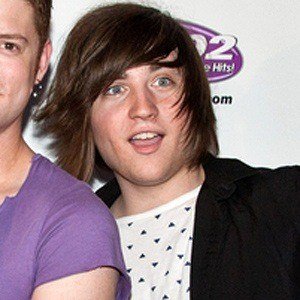 Member of the pop rock band Hot Chelle Rae who burst on to the scene following the release of their double platinum single "Tonight Tonight," which sold more than 3 million soundscan singles in the US alone. Their single "I Like it Like That" sold more than 1.3 million.

He started playing the drums when he was 11 years old and joined the band when he turned 16.

He learned a lot from drummers Rich Redmond of Jason Aldean's band and Tommy Harden of Reba McEntire's band growing up with a studio in his own home.

His brother Ryan is the lead singer of Hot Chelle Rae; he also has a sister named Anna. His father is country songwriter Keith Follese and his mother's name is Adrienne. He is married to Vanessa Barreto.

He is joined by guitarist Nash Overstreet in Hot Chelle Rae.

Jamie Follese Is A Member Of