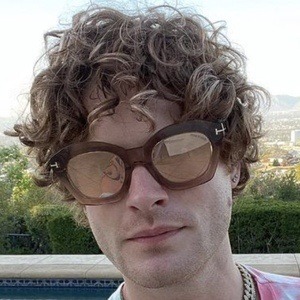 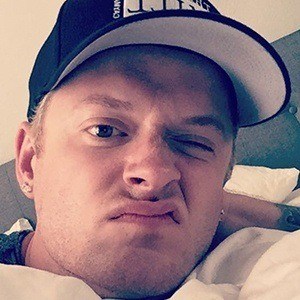 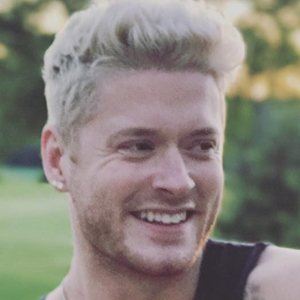 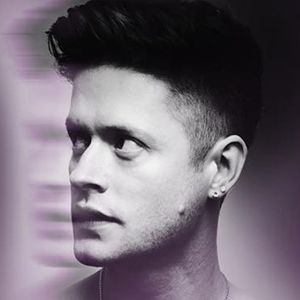 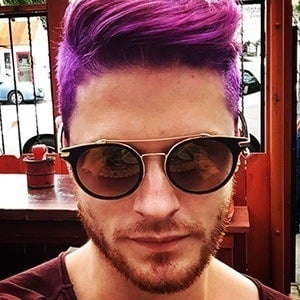 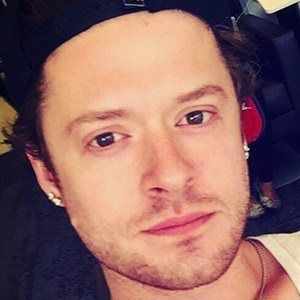 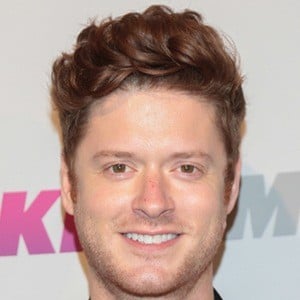 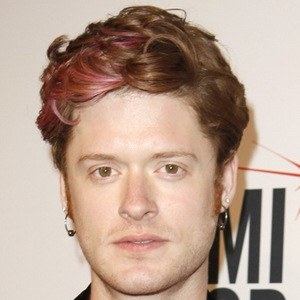 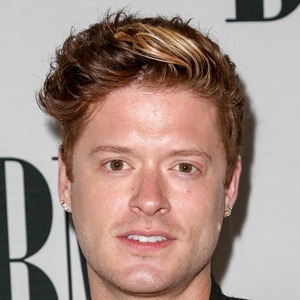 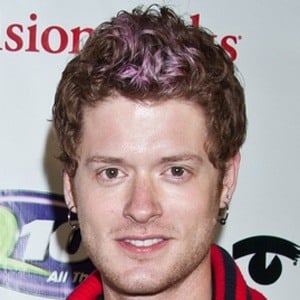 Lead guitarist and backing vocalist for the band Hot Chelle Rae since their formation in 2005. They released the double platinum single "Tonight Tonight," which sold more than 3 million soundscan singles in the US alone. Their single "I Like it Like That" sold more than 1.3 million.

He started out in the unsigned band Miracle Drug with Hot Chelle Rae singer Ryan Follese.

He won an American Music Award with his band in the Sprint New Artist of the Year category in 2011.

He is the son of country singer Paul Overstreet and his brother Chord has been an actor and musician on the television show Glee.

He was once an opening act for rapper Lil Jon.

Nash Overstreet Is A Member Of