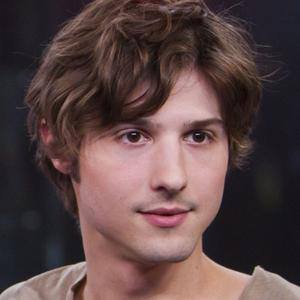 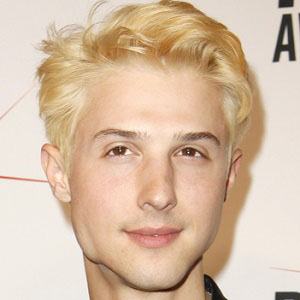 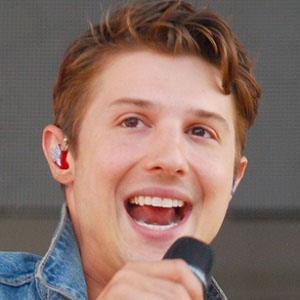 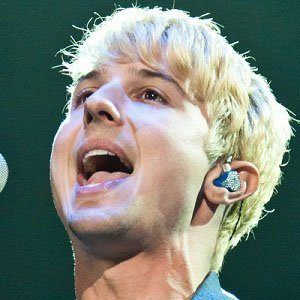 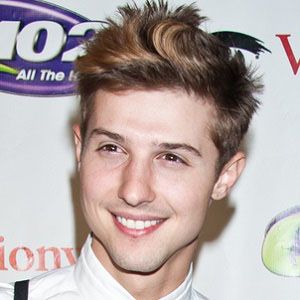 Pop rock vocalist best known as the lead singer of Hot Chelle Rae. Their 2011 single "Tonight Tonight" was an international hit. The band announced its hiatus in 2015. Follese released a single, "Put A Label On It," in 2016.

He formed his first band, Miracle Drug, at age eighteen.

He helped Hot Chelle Rae score a two-times-Platinum top ten single with "Tonight Tonight" which sold more than 3 million soundscan singles in the US alone.

He has been romantically linked to Morgan Crosson. His brother Jamie became the drummer for Hot Chelle Rae. He began dating Kate Thompson in 2016.

His band defeated Wiz Khalifa to win the Sprint New Artist of the Year Award at the 2011 American Music Awards.

Ryan Follese Is A Member Of