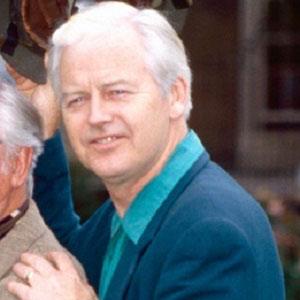 Famous for playing Private Frank Pike on the popular 1970s BBC series Dad's Army, Lavender is also notable for his later role as Derek Harkinson on the soap opera EastEnders. In addition, he co-starred with Marina Sirtis and John Rhys-Davies in the 2009 thriller 31 North 62 East.

After graduating from the famous Bristol Old Vic Theatre School, he made his television debut in a 1968 teleplay titled Half Hour Story: Flowers at My Feet.

He acted with screen star Dustin Hoffman in a stage production of the Shakespeare play The Merchant of Venice.

He and Clive Dunn both rose to fame for their roles on Dad's Army.

Ian Lavender Is A Member Of