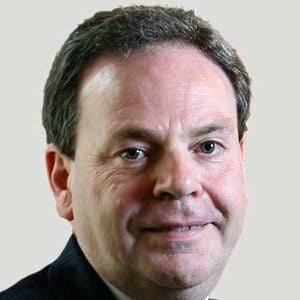 Known for his affiliation with the British Labour Party, he represented the Wrexham constituency in the British Parliament and also served as Parliamentary Under Secretary of State for Business and Regulatory Reform.

He earned a degree in law from New College, Oxford University.

He succeeded Labour Party-turned-Conservative Party politician John Marek as a Member of Parliament for Wrexham.

He was born in Gateshead, England, to Alice and Colin Lucas. He later married Norah Lucas.

Following the 1997 deaths of Princess Diana and Dodi Fayed, Lucas provided legal counsel for the princess's bodyguard, Trevor Rees-Jones, in Rees-Jones' negotiations with Mohamed Al-Fayed (the father of Dodi Fayed).

Ian Lucas Is A Member Of