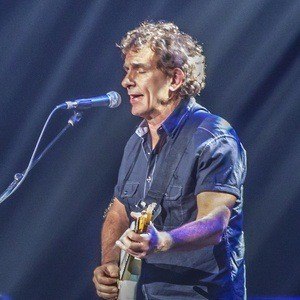 Australian rock musician who is the guitarist and sometimes singer for the band Cold Chisel.

He originally learned to play the piano, but switched to guitar at age eleven and joined his first band three years later.

His album with Cold Chisel called Matchbook was #1 on the Australian music charts.

He has a son named Julian with his partner Margeaux Rolleston.

He won the ARIA Award for Best Male Artist, which has also been won by Keith Urban.

Ian Moss Is A Member Of