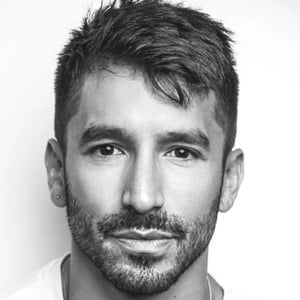 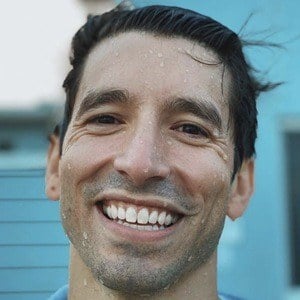 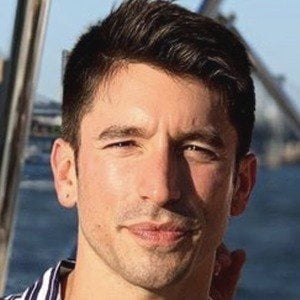 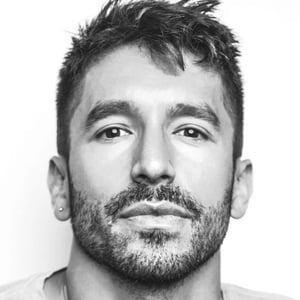 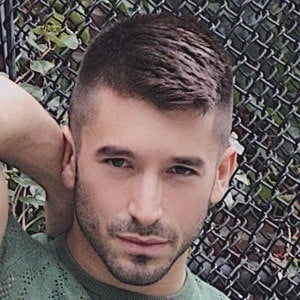 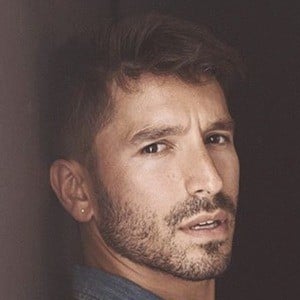 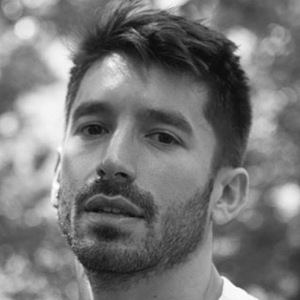 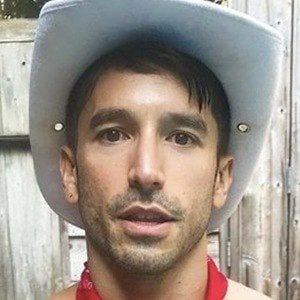 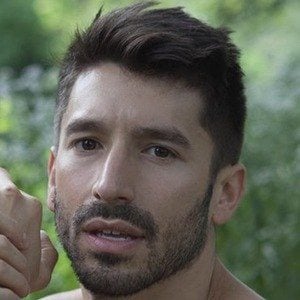 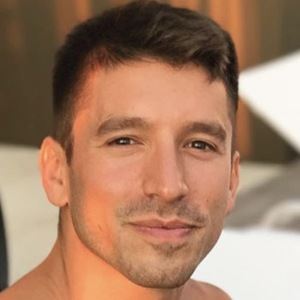 TikTok star who is best known for the prank and challenge videos he posts to his ianpaget_ TikTok account. His videos have earned him over 2.1 million followers and often feature his boyfriend Chris.

His first TikTok video to reach over 1 million views features him dancing to the Ariana Grande song "Step On Up."

He has posted several Instagram photos with Frankie Grande.

Ian Paget Is A Member Of