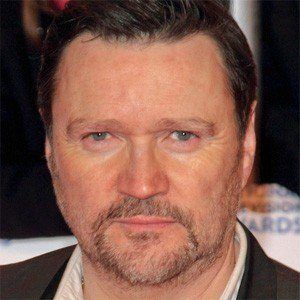 Landed a role on the series Coronation Street as Own Armstrong and has appeared on other notable series such as Holby City, The Bill, and Hollyoaks.

He debuted in 1983 when he appeared in both Henry VI Part Two and Part Three.

He appeared in other notable series such as Being Human and Waterloo Road.

He has a daughter with a long time girlfriend.

His best known role was for Coronation Street just as Simon Gregson's was.

Ian Puleston-davies Is A Member Of