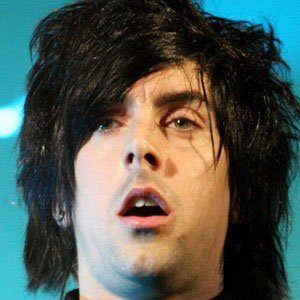 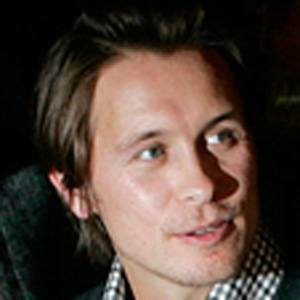 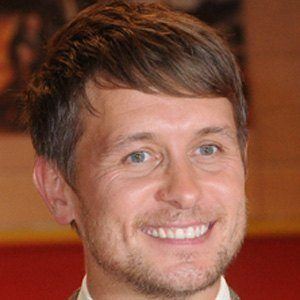 Alternative rock singer and lyricist for the Welsh band Lostprophets, the group known for the song "Last Train Home." He was one of the primary reasons for the band's dissolution, as he was charged with being a sex offender in 2013. He was sentenced to 29 years in jail.

He earned a degree in graphic design from the University of Wales. One of his first bands was called Aftermath.

He and Lostprophets earned a #4 platinum-certified album with Start Something in 2004.

His band provided the song "Lucky You" for Spider-Man 2, which starred Tobey Maguire. He was in Lostprophets with Mike Lewis, Ilan Rubin, and Luke Johnson.

Ian Watkins Is A Member Of