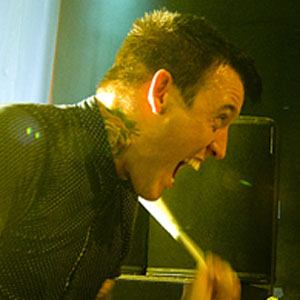 English rock musician, drummer and songwriter who played in the bands Amen and Beat Union. He and Beat Union toured with Goldfinger and played at the 2008 Warped Tour.

He was a drummer for many small local West Midlands punk and metal bands.

He is often called by his nickname 'Jocko'.

He joined his father, who was a music promoter, on some of his tours and decided he wanted to be a musician.

He toured with the band Goldfinger, which John Feldmann plays with.

Luke Johnson Is A Member Of