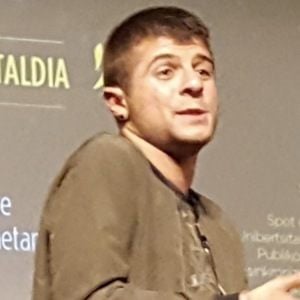 Spanish social media star who has gained fame for his self-titled YouTube channel. He has gained massive popularity for his litany of vlogs, which have included personal adventures, favorite playlists, reactions, and challenges.

He began his YouTube channel in June 2012. His channel was previously called DespertaVlogs.

He has featured his mother and sister on his YouTube channel.

He and María Cadepe are both popular Spanish YouTube stars.

Ibán García Is A Member Of