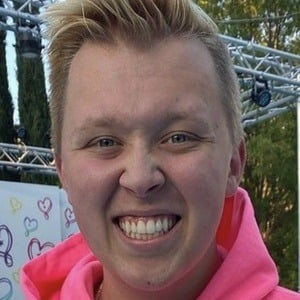 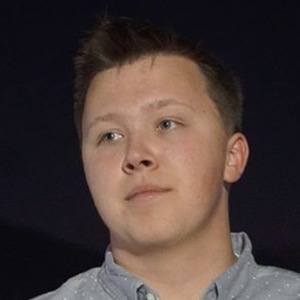 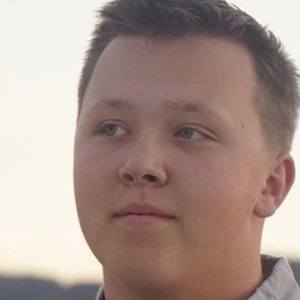 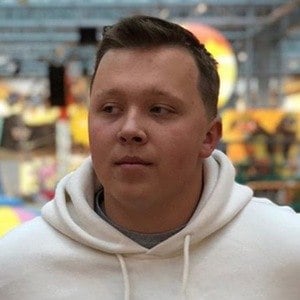 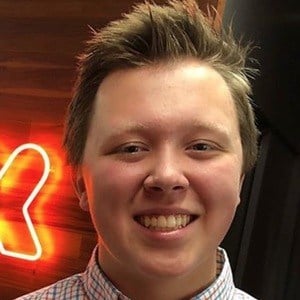 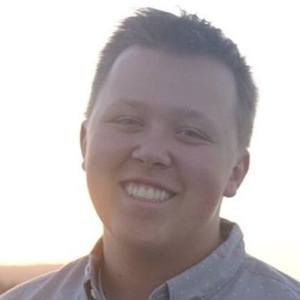 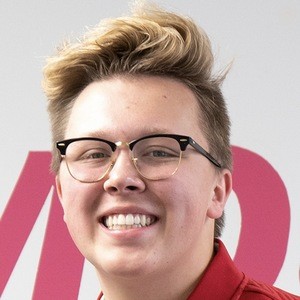 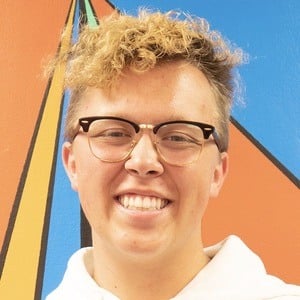 Older brother of dance sensation and Abby's Ultimate Dance Competition star JoJo Siwa. He became a social influencer in his own right, earning over 140,000 followers on Instagram.

He first got started on social media around the time his sister first appeared on television.

As a teenager, he played organized baseball and helped his team win a tournament championship.

His mother Jessalynn Siwa also appeared on Dance Moms with JoJo. He had a girlfriend named Claire in 2018. He then dated Lily Kate Cole in 2019. In 2020, he began a relationship with Abbie Crandall.

His sister JoJo was born a day before him, three years later.