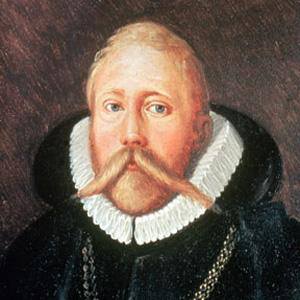 One of the most important astronomers of the sixteenth century who was the last of the major naked eye astronomers, working without telescopes. He was made the official imperial astronomer by the Holy Roman emperor Rudolph II in 1597.

He studied law at the University of Copenhagen because his uncle wanted him to.

Before he discovered otherwise, people believed stars were comets in the atmosphere.

He got married to Kristen Barbara Jorgensdatter and had eight children together.

Another famous astronomer like him was Clyde W. Tombaugh.

Tycho Brahe Is A Member Of