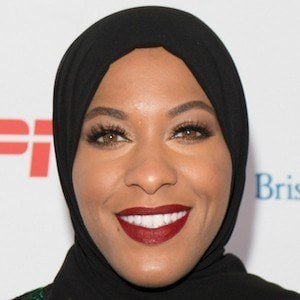 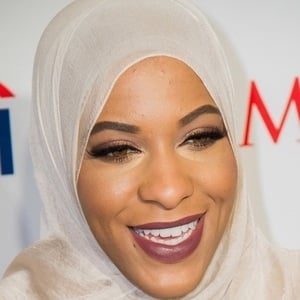 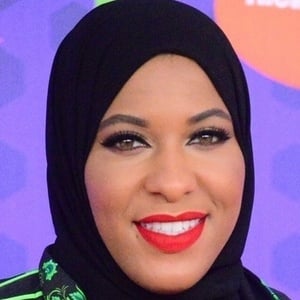 American fencer who won bronze at the 2016 Summer Olympics and became the first American athlete ever to compete at the Olympics in a hijab. That year, she was named one of Time magazine's 100 Most Influential People.

She grew up in Maplewood, New Jersey. She began fencing at age thirteen and graduated from Columbia High School in 2003.

She created the clothing line Louella, which caters to women of Middle Eastern descent.

Her father, Eugene, was a police officer. Her mother, Denise, was an elementary school teacher. She has four siblings.

She was teammates with Mariel Zagunis on the American fencing team at the 2016 Summer Olympics.

Ibtihaj Muhammad Is A Member Of