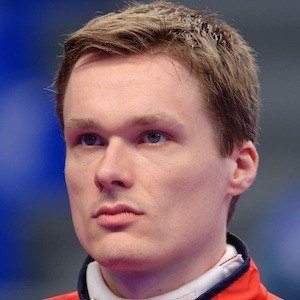 He competed at the U23 European Fencing Championship in 2009, coming away with a bronze medal.

He studied computer science at the University of Oslo and has worked as a math teacher when not fencing.

His father, Mariusz Piasecki, has served as his coach and fenced for Poland's national team.

Ruben Limardo won gold at the 2012 Olympics in épée.

Bartosz Piasecki Is A Member Of