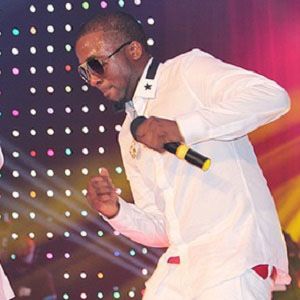 He first got started by writing rap songs and performing them at social events at his school in 1998. He began going to studios to record in 2001.

He has held a couple of television roles in shows called House of Gold and Shuga.

He was born Panshak Henri Zamani in Minna, Nigeria. He has a son named Jamal with Bimbo Babatunde.

French Montana was featured on his song "I Swear."

Ice Prince Is A Member Of