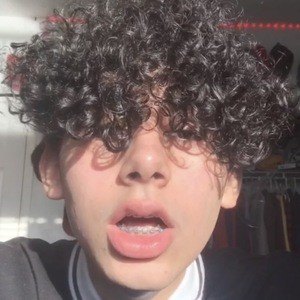 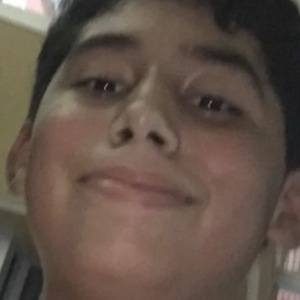 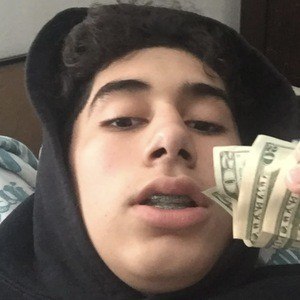 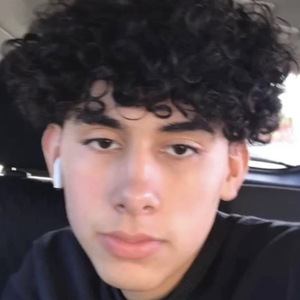 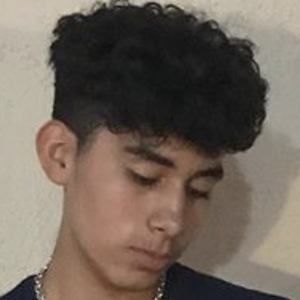 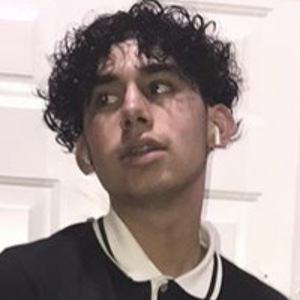 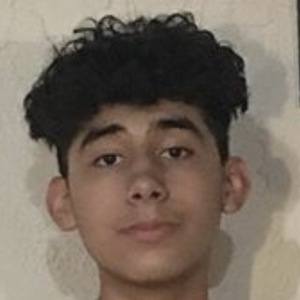 Comedy vlogger and skit creator who also posted a plethora of other kinds of entertaining videos. He garnered more than 170,000 followers for his iciggy account.

He featured footage from the show Shameless in a video that went viral with more than 13 million views. His Snapchat username is iggycristancho and his Instagram username was iciggy.

He is from Florida. Iggy Cristancho is his real name.

Ethan Cutkosky's character from Shameless was featured in his viral Shameless clip.

ICiggy Is A Member Of