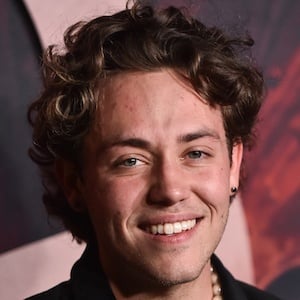 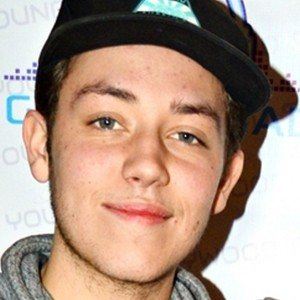 Portrays Carl Gallagher on the American version of the hit Showtime series Shameless. He is also well known for film roles in Fred Claus and The Unborn.

He began studying martial arts at the age of 4 and became a 2nd degree black belt in Taekwondo. He began doing photo ads as something to do before he started school.

He grew up as an active outdoor kid who rarely played video games or watched TV, electing to play sports and skateboard instead.

He was born in Geneva, Illinois to Yvonne and David Cutkosky. His parents were uneasy about him acting in the horror film The Unborn because of the content, but he stood his ground and told his parents that acting was what he wanted to do. He has dated actress Brielle Barbusca.

He appeared in several commercials before landing his first feature film role in Fred Claus opposite Vince Vaughn.

Ethan Cutkosky Is A Member Of