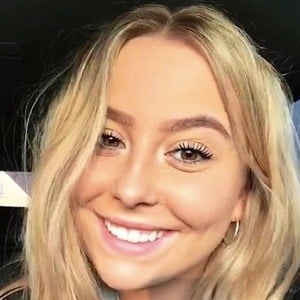 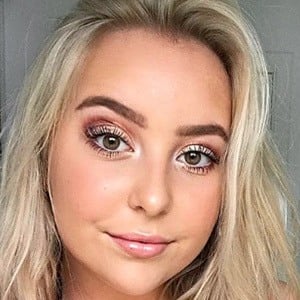 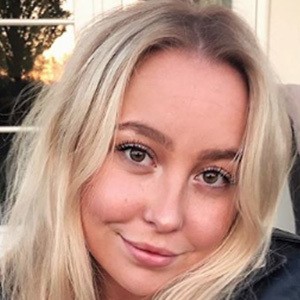 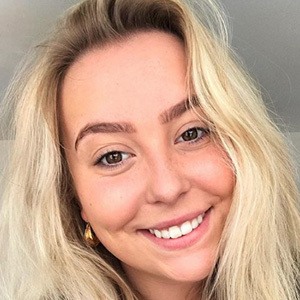 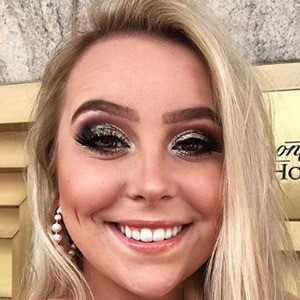 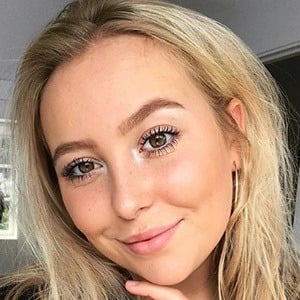 First known as the younger sister of YouTuber Julia Sofia Aastrup, she gained fame appearing on her sister's channel. She would go on to build a social following of her own, earning more than 190,000 Instagram fans.

She joined the social media world in 2012 when she created her Instagram account. Less than a year later, however, she would make her first appearance on her sister's YouTube channel in "August Favoritter!"

She appears in many of her sister's more popular YouTube videos, like "80K Subs // THE PIZZA CHALLENGE!" and "Bean Boozled Challenge."

Her father's name is Christian. Her brother, Emil Christian Aastrup, is also popular on Instagram.

Her sister is a popular Danish YouTuber like Crainer.