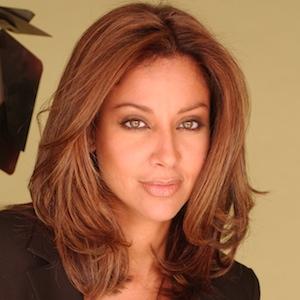 As an actress, she had a recurring role as Sophia on the Showtime series Six Feet Under and had notable film roles in Woman Thou Art Loosed and Running Scared.

She has over 200 web commercial, corporate video, sales video, and web series writing and directing credits to her name.

She is of Puerto Rican ancestry.

She made a guest appearance on the FX series Nip/Tuck, starring Dylan Walsh.

Idalis DeLeon Is A Member Of